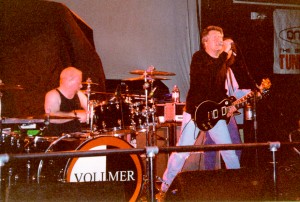 Vollmer began in the fall of 1980 when Jade, Allen, and Steve formed a high school, high energy band called Bootleg.  The Bootleg band played the Mid-Atlantic region between 1980-1984 at such infamous venues as Louie’s Rock City, The Sports Pub, Maxims, and the Stardust.

The band recorded Bitch Chaser and Hard up for Love on a 45 (a 45 rpm vinyl disc) at Omega Recording Studio in January 1981. Over 1,000 copies were sold. Bootleg played nearly every club in the Washington/Baltimore region until the fall of 1984. In 1984 Steve and Allen formed a local hair band called Public Enemy as well as several other projects.

1996 saw the reunion of Jade, Allen and Steve and Joe “Bassman” Belcher (holding down the low end). They decided to call the reunited group Vollmer. The band released their first CD called Welcome to the Rat Race in 1998. Vollmer performed their concert style shows at the few remaining Washington DC/Baltimroe venues, such as Jaxx and Thunderdome. Vollmer followed up their first CD with Motel 69. Both CDs were publically well received. Rat Race was reissued and has since sold out. 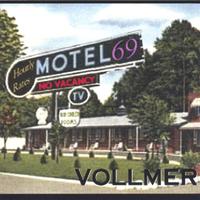 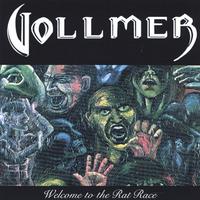 Check out the new site!

New Songs In The Works

New Songs In The Works

Check out the new site!